Jaeger-Erben, Melanie / Proske, Marina (2017): What’s hot what’s not: the social construction of product obsolescence and its relevance for strategies to increase functionality

“Is it ethical to deny our products what we wish ourselves: A long live?” is one of the major questions the German documentary “Do mixers go to heaven?” from 2016 asks. The star of this documentary is the RG28, a mixer once produced by a former GDR electronic factory, which became famous for its robustness and longevity. The factory didn’t survive the Wende in 1989 but the mixers are still available on internet platforms and in junk-shops, some spare parts for the easy-to-repair mixer are still produced. Although it appears as a somewhat pathetic humanization of objects at a First glimpse, it makes an important point: Product lifetimes are more than a property of objects, a rationally calculated number that is inscribed in a product’s design. The lifetimes of things made, used and disposed by humans can also be seen as an important characteristic of a given material culture and is rooted in current humanobject relationships.

This paper discusses both aspects – material culture and human-object relationship – with relation to the highly-contested term obsolescence. Starting with the observation that obsolescence received most public attention in times of crisis, we report results of an analysis of current media discourses. Subsequently we present an alternative praxeological approach to obsolescence than the usual rational choice related explanations. The closing section discusses opportunities to increase a product’s “affordance” to be kept alive longer.

The contribution was part of PLATE – Product Lifetimes And The Environment and can be seen here. 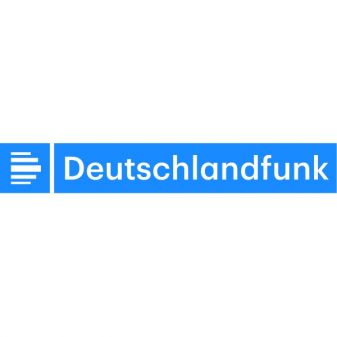 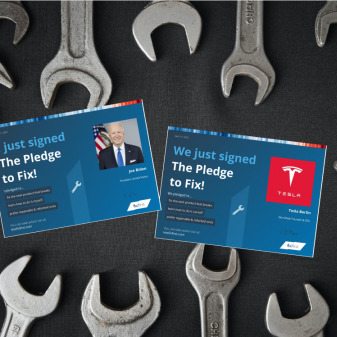 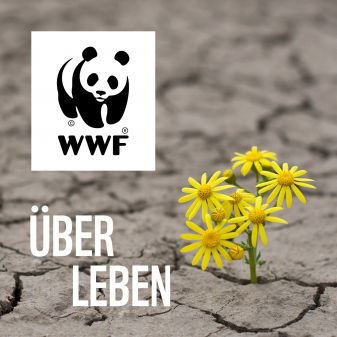